I'm Adele, an elite courtesan who provides discreet companionship for those who appreciate the finer things in life

I am an adorable and gorgeous an upmarket model, with a great body.

Hi,i am Renata...independent curvy escort, I am very sexy, sensual, very friendly, honest, independent.... I love men educated and clean, I wanted to enjoy the pleasure and good co

I'm a truly breathtaking young beauty with model looks, that radiates a sensual fascination and charme that takes your breath away.

Island Secrets: Meet the Prettiest Little Whore on the Adriatic

The sea was calm. The air brisk, not chilly. My wife rolled her eyes. Yes, Dubrovnik has its walls. And Istria its olive oil and culinary prowess. Yet the human-free islands dotting all points in between offer undiscovered lumps of limestone jutting out of the water.

Each has its own character, history and owners — yes, the locals even parceled those out amongst themselves centuries ago. 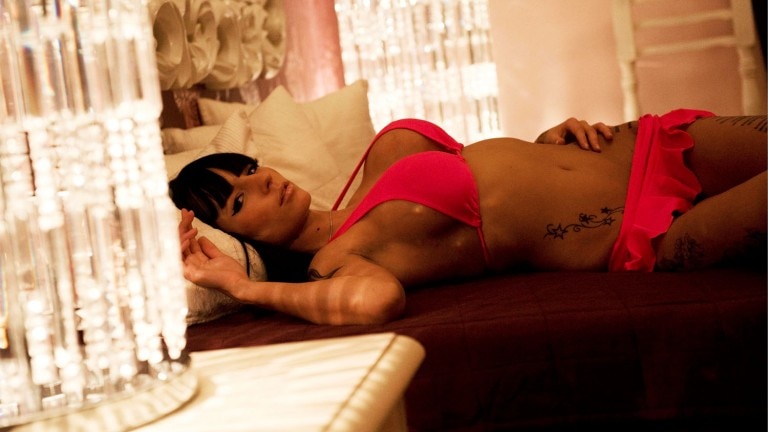 Kurba Mala struck an enticing pose in the distance, a dual-peak cut in its middle by a sea-level valley. Our dog, Flo, went into her usual panicked ritual of yelping and squealing until she jumped into the water then swam to the islet. She reached the jagged shore, then a chorus of hee haw-ing pierced the afternoon air. Four donkeys clopped towards our dog, braying and whining as they flashed their teeth. It turns out the Little Whore has a lot of ass.

And a five-star rating on Google, for some reason. Legend has it that the unusual name owes its origins to some bored local who was helping out some efficient Austro-Hungarian chaps, who insisted on mapping everything. 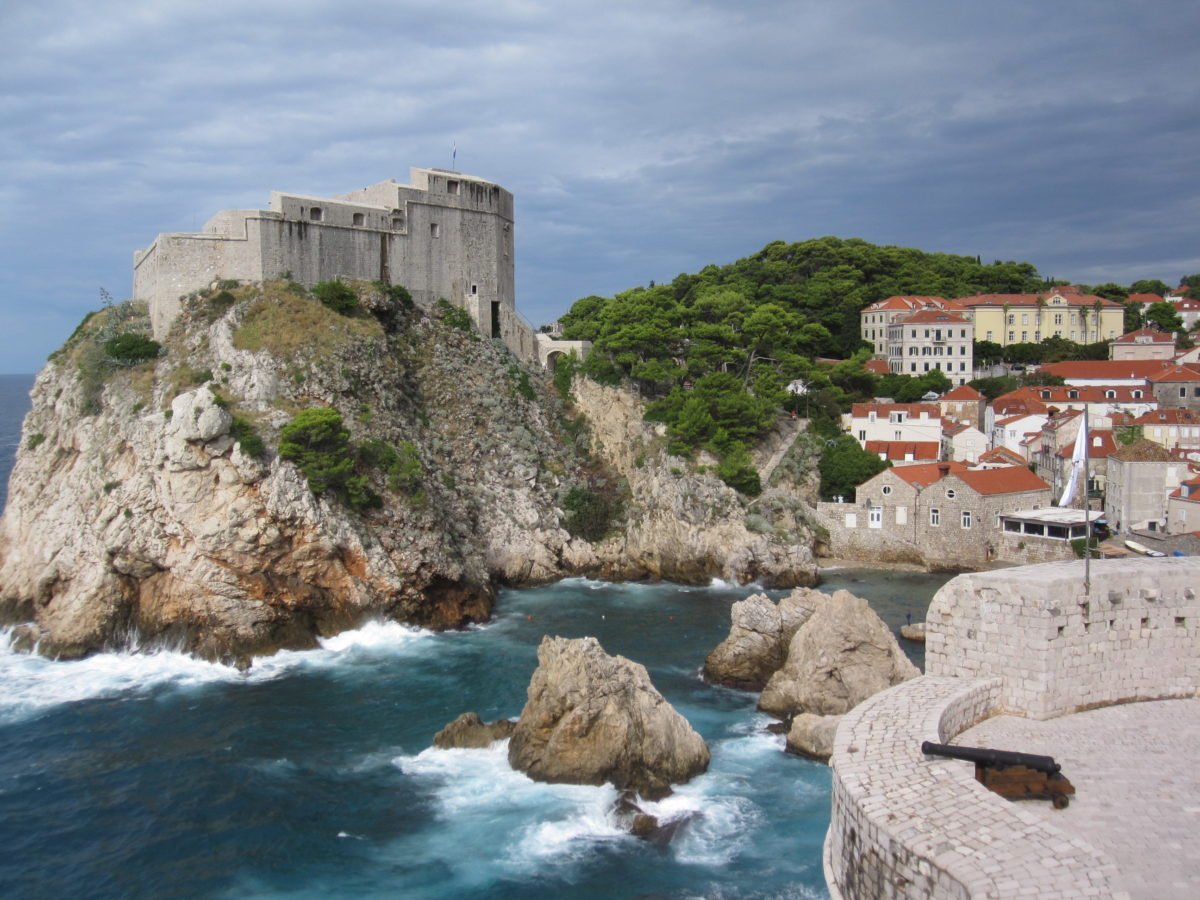 Very un-Dalmatian. After telling the Austrian official the names of countless islands and villages throughout the process, the local decided to have some fun with the non-Croatian-speaking official. Kurba Mala, it seems, is among these islands. Flo greeted the angry asses with a tentative wagging tail, seeking some sort of Little Whore-sharing compromise. The donkeys answered with a goofy, angry gallop and more pissed-off braying.